After install, there some minimal setup required for TTW to launch.

You can also create a desktop shortcut for TTW in MO2 if you don’t want to manually launch it through MO2.

SIDE NOTE: This OVERRIDES any NV registries and any .ini’s found in the “My Games” folder, since this repack is essentially just NV with TTW already installed. If you already have an install of NV, it won’t work properly after you install this repack unless you revert the registries to pin-point back to your own NV install. 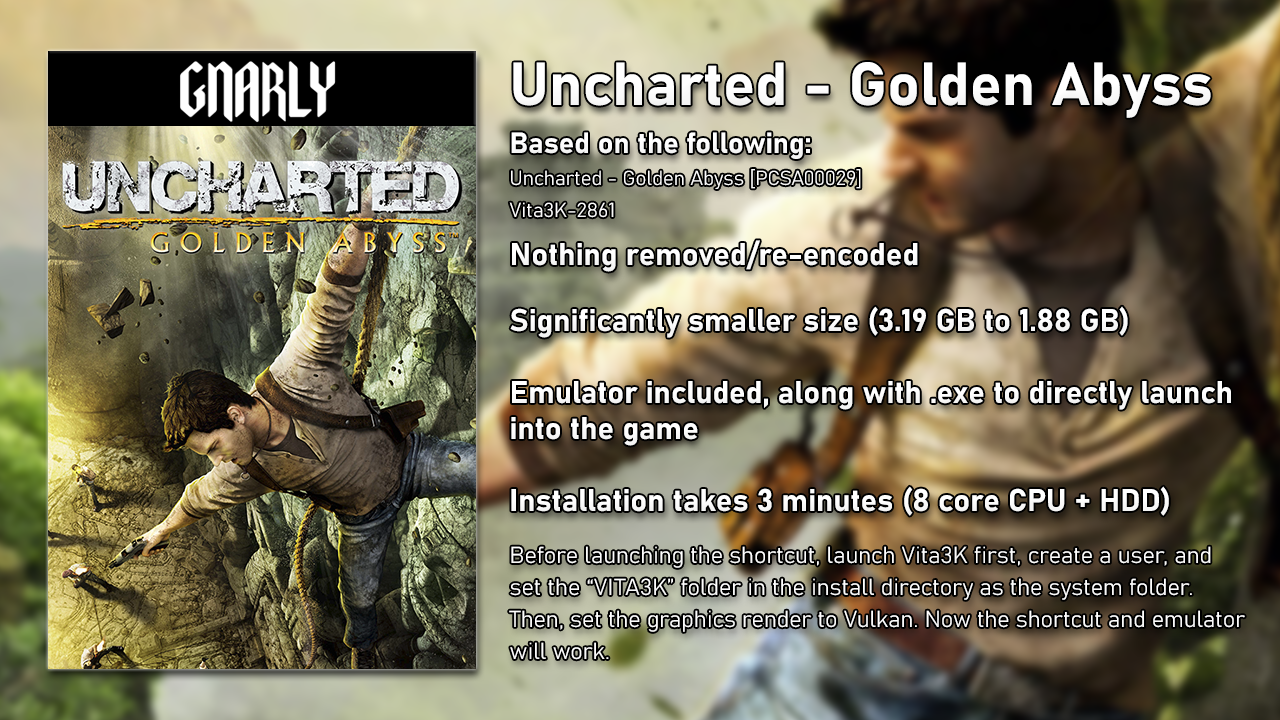 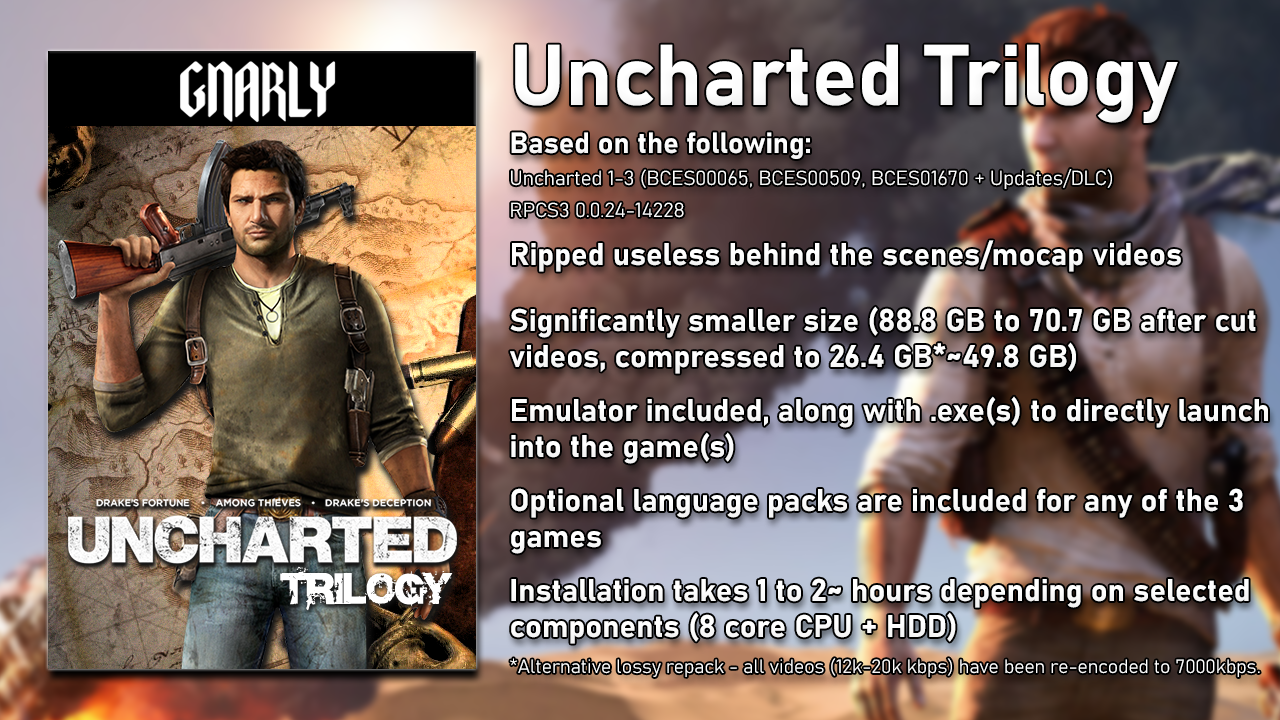 UPDATED 8/29/2022 – Repack was updated to include the new version of the crack. Here’s the crack-only upload for those who already installed the old repack. 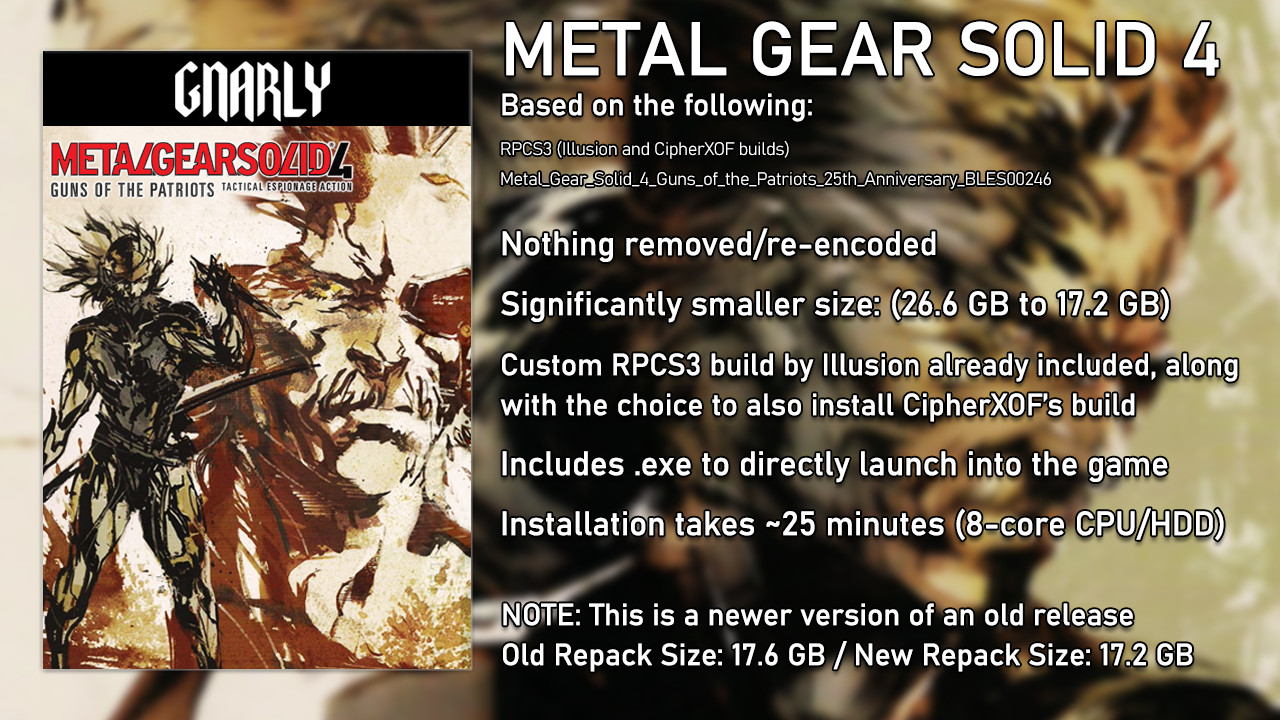 Marc Ecko’s Getting Up – Contents Under Pressure [Gnarly Repacks] 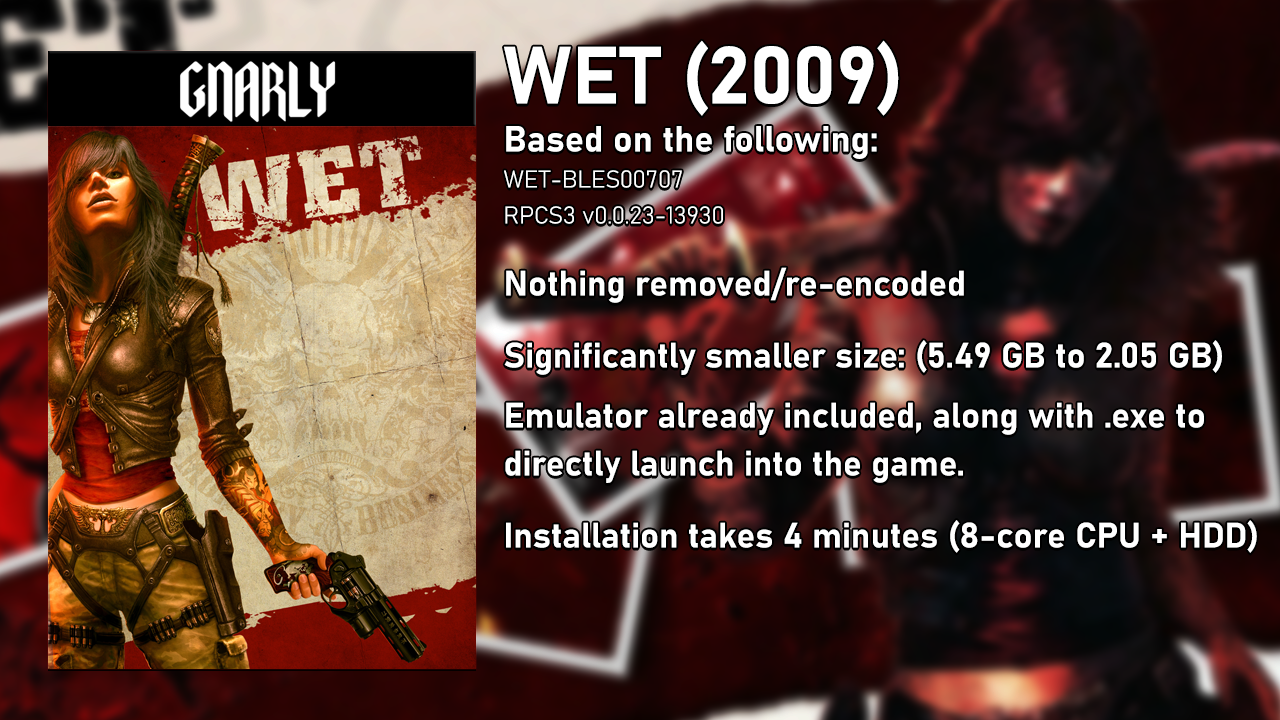